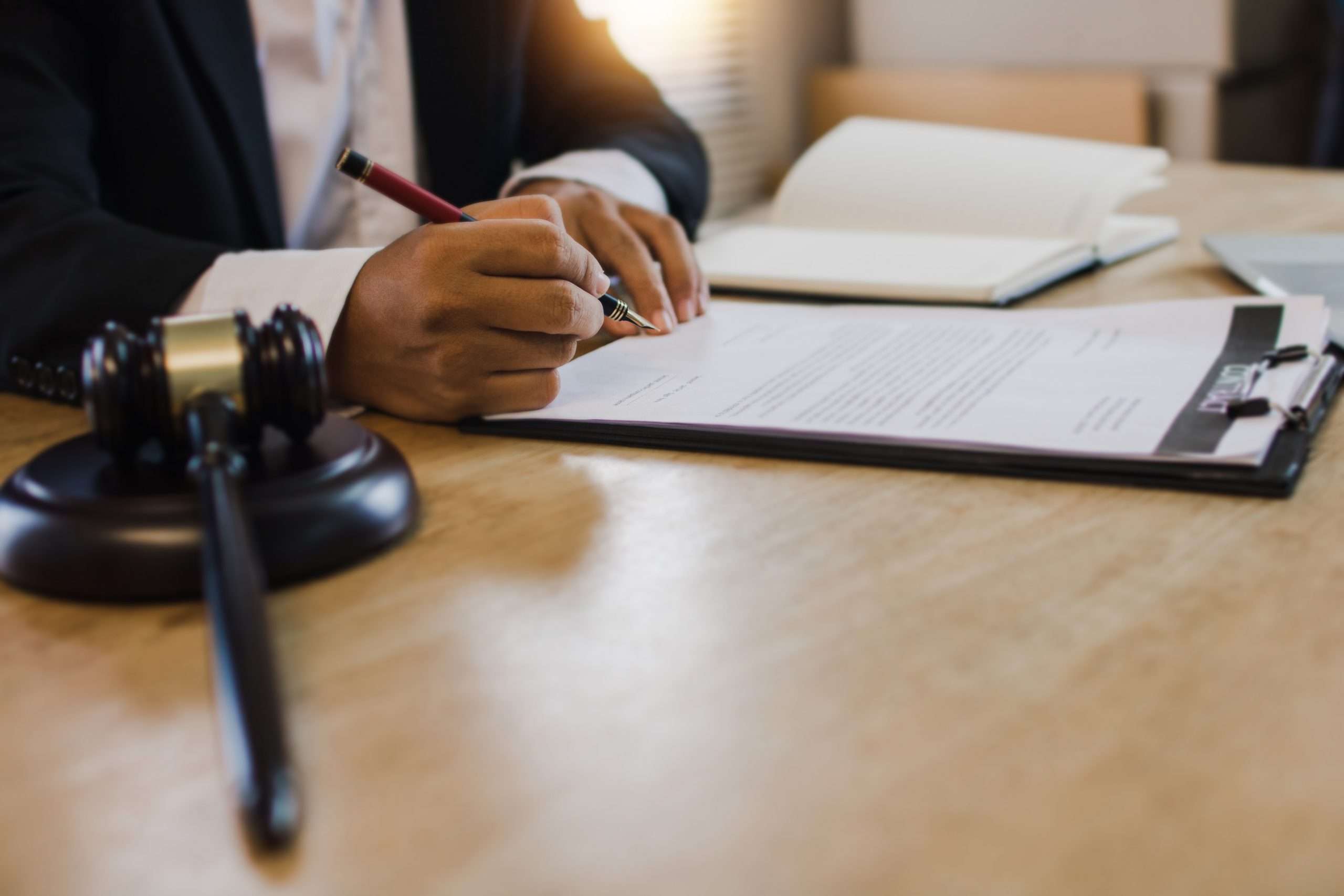 Probate is a process conducted by the surrogate’s court in New York to authenticate a decedent’s (the person who died) last will and testament.

The deceased’s assets are called the probate estate, and the representative appointed by the surrogate’s court to administer the provisions of the Will is called the executor. Letters testamentary are the legal documents that recognize the executor, and the limits of his/her authority in their fiduciary capacity.

The probate process entails gathering information and documents identifying, and determining the value of, the deceased individual’s estate assets, notifying interested parties, settling any debts, and filing taxes. The remainder of the estate is then distributed to those named in the will -individuals (family members, friends), entities, charities – as rightful beneficiaries.

What is a Notice of Probate?

In New York State, the probate proceedings happen in the surrogate’s court, typically in the county where the decedent was living when he or she passed away.

Every one of the 62 counties in New York State has a surrogate court judge elected by voters to 10-year terms, except for surrogate judges elected in the 5 counties of New York City, who are elected to 14-year terms. Every county has one surrogate, with the exception of New York County (Manhattan) and Kings County (Brooklyn) which each have 2 surrogates.

In a probate proceeding, the executor who is named in the will files a petition with the court along with the original will. This petition lists the individual’s date of death, the beneficiaries named in the will, the heirs who would inherit by state law if the will is invalid, and an estimate of the estate’s value.

Before the court will allow the executor to proceed, a notice of probate must be provided to each person named by affidavit in the petition as an heir. Thus, all interested people, beneficiaries, and heirs-at-law must be notified of the probate proceeding. The official name for this notice is a citation. The citation gives the surrogate’s court the authority to determine the rights of the people involved.

The citation informs the distributee or heir of the fact that the executor has filed for permission from the court to manage the decedent’s estate. The heirs can sign a waiver and consent to the appointment of the executor, either in response to the received notice or beforehand (thereby avoiding the need for a formal notice), or they can appear before the court to dispute the appointment.

When Is The Probate Process Needed?

When the decedent has an estate of less than $50,000, New York law designates this to be a small estate. This is formally called a voluntary administration.

With a voluntary administration, it doesn’t make a difference if the decedent had a will.

The surrogate’s court will issue a certificate for each asset listed in the documentation that the voluntary administrator collects and distributes according to the rules of the relevant New York statute in the New York Estates, Powers and Trusts Law (EPTL).

Who Can File An Estate Proceeding?

If the decedent had a will, the executor named in the will initiates the probate process or a small estate procedure in the surrogate’s court in the county where the decedent had their primary residence.

But if the decedent didn’t leave a will, New York law dictates who can file for administration or a small estate procedure.

Contact the law firm of Ely J. Rosenzveig and Associates, P.C. Email us at [email protected] or call (914) 816-2900 to discuss how we can help you create or update your comprehensive estate plan, or help you with your estate administration, tax, and litigation needs.