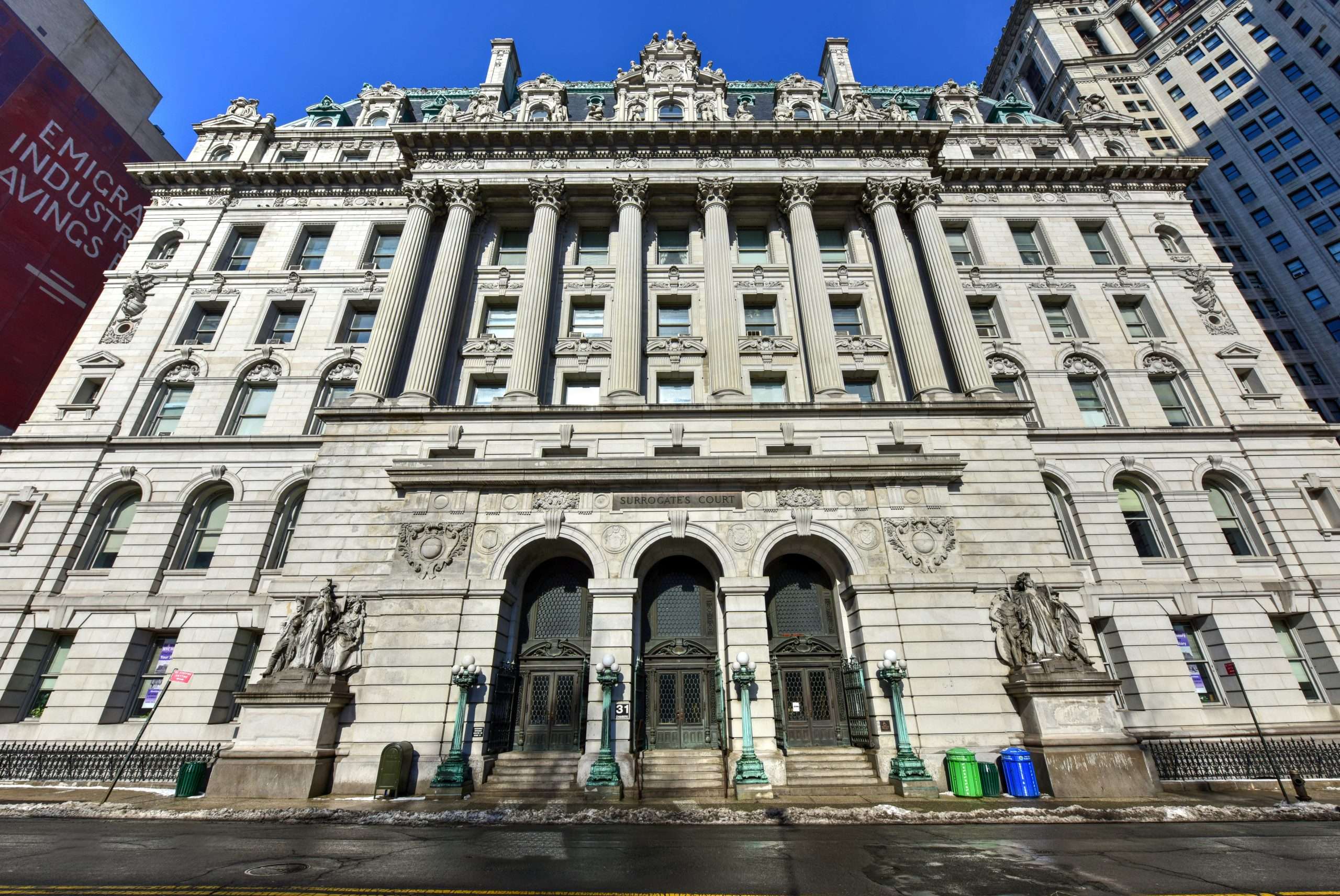 Jul 8, 2022 What Does Administration C.T.A. Mean in the Probate Process?

Posted in Estate Planning, Last Will and Testament, Probate NY by Ely Rosenzveig

An administration C.T.A. is a process ordered by the court when the person named as executor in a Will is unable or unwilling to fulfill his/her fiduciary responsibilities.

An important part of writing a Will in New York is the designation of someone to act as the executor of the Will when the time comes to submit the Will to the Surrogate’s Court for probate. But many people write their Wills long before their own deaths, making it difficult to know whether the people  they name as executor will still be alive and willing to serve in that capacity at the time of death.

It is typical to have a person chosen by the writer of the Will (testator) as executor (or, for a female designee, “executrix”) to execute their wishes and directives.  When someone dies without leaving a Will, they are said to have died “intestate,” and the New York Surrogate’s Court will appoint someone to “administer” the estate. The administrator functions the same way an executor does, but they are guided solely by their obligations to the law and the court. An executor is also answerable to the court, but their duty is to dispose of the decedent’s estate assets as the Will directs.

When Is an Administrator C.T.A. Appointed in the N.Y. Surrogate’s Court?

When a Will is probated in the Surrogate’s Court, the court issues documents formally recognizing the person named in the Will as executor, with instructions to carry out the intent of the testator in a manner that complies with the law. When someone dies without a Will, the Surrogate’s Court appoints an administrator to collect and account for the estate assets and to follow the law of intestate succession.

The Surrogate’s Court appoints an administrator C.T.A. when there is a Will but there’s no executor able or willing to serve.

Who Can Be Appointed as the Administrator C.T.A.?

The New York Surrogate’s Court Procedure Act (SCPA) § 1418 provides for when an administrator C.T.A. can be appointed, as noted above, and identifies the parties to whom priority must be given if more than one person seeks to be appointed.

The order of priority reflects the general preference in New York law favoring the party with the greatest interest in the outcome of the estate administration. The statute places the parties in the following hierarchy:

As mentioned above, the order of priority first identifies the person who has the greatest interest in the estate (the one who stands to gain the most), and then proceeds ultimately to those who have any interest in the outcome of the estate’s administration. Even a creditor can qualify for letters of administration C.T.A. if no one in a higher priority position is willing or able to do so.

When the Beneficiary Is a Minor — If a widowed parent dies with a Will naming their minor child sole beneficiary, and the named executor is unable to serve, the child is not legally competent to become administrator “with Will annexed.” This is a case where the minor child’s guardian or conservator would be the priority person to be appointed.

When a Specific Bequest Beneficiary and a Residuary Beneficiary Both Apply to be Administrator C.T.A. — When there are several beneficiaries named in a decedent’s Will, several of whom are given specific bequests (like a wedding ring, a cherished family heirloom, a piece of art, etc.), and someone else is named as the beneficiary of “the residuary of my entire estate,” who has priority to be appointed as administrator “with Will annexed?”

New York’s SCPA § 1814 directs that the residuary beneficiary outranks those who received specific bequests. The statute does not include any reference to the value of the specific requests as compared to the residuary estate.

When a Residuary Beneficiary is Deceased and Specific Bequest Beneficiaries Apply to Be Admin. C.T.A. — What happens when the person named by the testator to inherit the residuary of the testator’s estate predeceases the testator, and other heirs who received specific bequests seek appointment as administrator C.T.A.? Again, NY’s statute makes clear that the priority for appointment belongs to the residuary heir or their fiduciary. In this case, the executor or administrator of the deceased residuary beneficiary’s estate would have priority to be appointed administrator with Will annexed.

Each state enacts its own set of laws governing the procedures to be used in the process of settling the estates of people who are deceased. The administration of an estate, whether large or small in size, is oftentimes an intimate affair,  involving sensitive feelings and disappointments felt deeply by family members  and other interested persons (and entities). It may also confront claims from heirs seeking more than the share of assets the testator intended them to receive.

Sadly, estate litigation can cause rifts in families that may never heal. Only the most experienced Surrogate’s Court attorneys can be relied upon to navigate this potential minefield with care, competency, and sensitivity. The attorneys and staff at Ely J. Rosenzveig & Associates, P.C. have the skills, experience, and insight to help protect the interests of their clients in these fraught disputes in a way that helps mitigate the emotional fallout that might otherwise occur. If you are involved in a New York Surrogate’s Court matter you think might become contentious and you want to speak with estate attorneys with extensive experience, and proven results, contact Ely J. Rosenzveig & Associates today.

With his extensive background in the law, his experience as a congregational rabbi, and his specialized training in Mediation at Harvard Law School, Ely is also available as a professional mediator to help facilitate optimal solutions in matters ranging from family and estate disputes to multi-party commercial issues.