What is Tax Abatement? 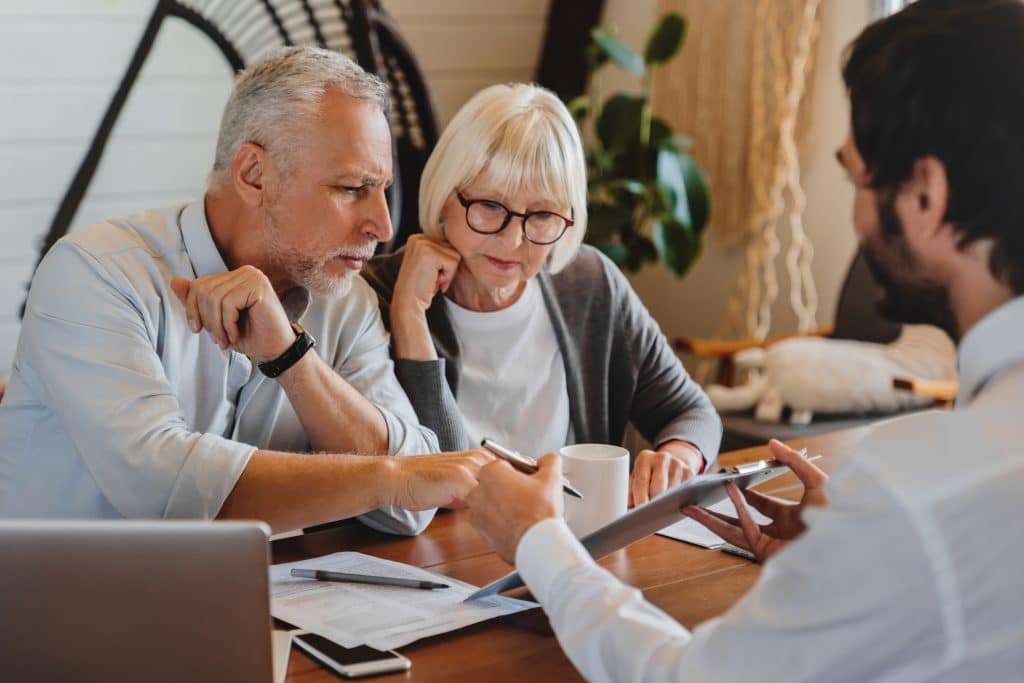 Federal and state tax abatement programs decrease or wipe out tax liability. In effect, the government gives the taxpayer a break on what he or she owes in income taxes. A tax abatement for a business or corporation may involve reducing or eliminating altogether property tax assessments to encourage economic development in a particular community or area. In addition, payroll tax, and business income tax penalty assessments for late payment may be abated -reduced or eliminated – on application.

Property tax abatements may also apply to individuals, as with corporations, to encourage economic development, or when the taxpayer can show that his/her home’s property tax assessment was calculated based on erroneous valuation metrics.

Let’s look at how these penalty and interest abatement programs work and how Ely J. Rosenzveig & Associates can help.

Are There Different Types of Tax Penalty Abatement?

Yes, there are a number of federal tax penalty abatement programs that are available. For federal  income tax relief, the IRS has programs for the following:

If you have any of these issues, the following types of penalty relief are offered by the IRS:

Reasonable Cause: This determination is based on all the facts and circumstances of the taxpayer’s specific situation. Typically, the IRS will consider “any sound reason” for failing to file a tax return, making a deposit, or paying tax when due. If shown, sound reasons can include: 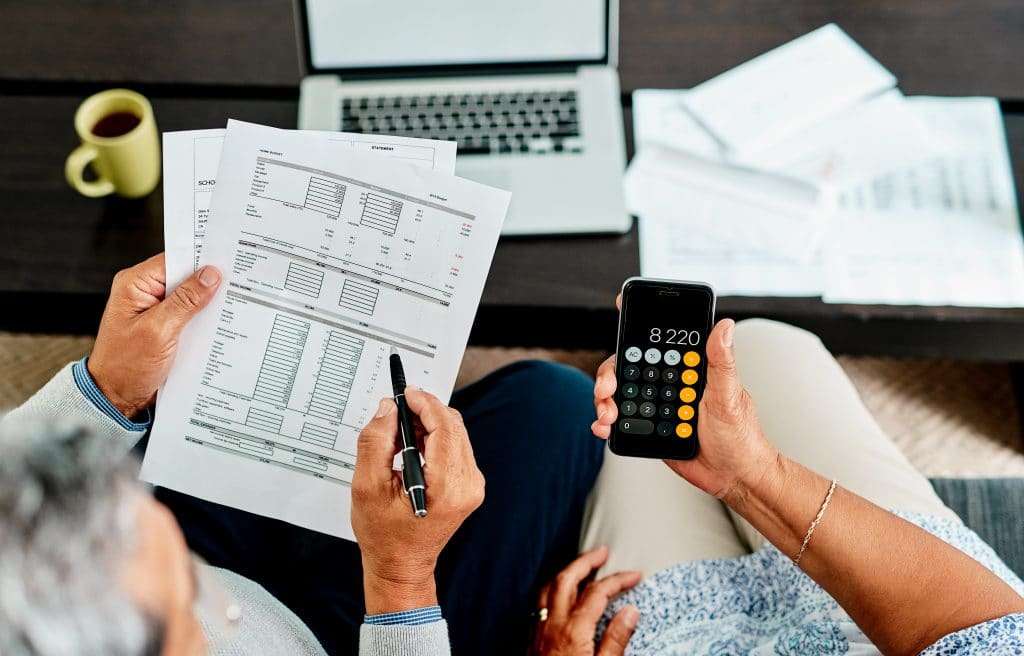 Innocent Spouse Relief: A taxpayer may be relieved of responsibility for paying tax, interest, and penalties assessed on a joint return, if a spouse (or former spouse) improperly reported items or omitted items on the taxpayer’s income tax return.

Know that the IRS doesn’t abate interest for reasonable cause or as first-time relief. Interest is charged by law and will continue until a taxpayer’s account is paid in full paid. If any penalties are reduced, the IRS will automatically reduce the corresponding interest.

Statutory Exception: The IRS says that tax legislation may also provide a taxpayer with an exception to a penalty. This happens when a taxpayer receives incorrect written advice from the IRS.

IRS Form 843, Claim for Refund and Request for Abatement should be filed to request penalty relief.

The IRS states that erroneous items can be either of the following:

A taxpayer must satisfy all of the following conditions to qualify:

I Hear a Lot About “Settling” with the IRS… What’s an Offer in Compromise?

This is an agreement between the taxpayer and the IRS that resolves a tax debt for less than the full amount owed. The IRS will examine a taxpayer’s situation, as well as their ability to pay, income, expenses, and asset equity. The IRS will typically approve an offer in compromise when the amount offered is likely to be the most it believes it can expect to collect within a reasonable period of time.

Before the IRS will consider a taxpayer’s offer, he or she must complete the following:

An Offer in Compromise has to be completed correctly, and if a taxpayer has failed to file all tax returns they’re required to file, the offer will be immediately returned without any consideration by the IRS. Likewise, if the IRS decides that the taxpayer hasn’t filed all their tax returns, the IRS will apply any initial payment sent with the offer to their tax debt—and return both the offer and application fee. And this decision can’t be appealed. Also, a taxpayer isn’t eligible if they’re involved in an open bankruptcy proceeding.

Note that submitting an application doesn’t guarantee that the IRS will accept a taxpayer’s offer in compromise. That’s why anyone considering this relief option should have experienced legal representation in tax matters like the attorneys at Ely J. Rosenzveig & Associates.

Can I Get a Tax Lien Removed?

Yes. To remove a lien, a taxpayer has two options: (i) a lien release and (ii) a lien withdrawal.

With a lien withdrawal, the taxpayer can proactively inform the major credit-reporting bureaus (Experian, TransUnion, and Equifax) and have the lien withdrawn. Because this can have a long and sustained effect on a taxpayer’s background history, a lien withdrawal should also be pursued because it purges the lien entirely from the public record. 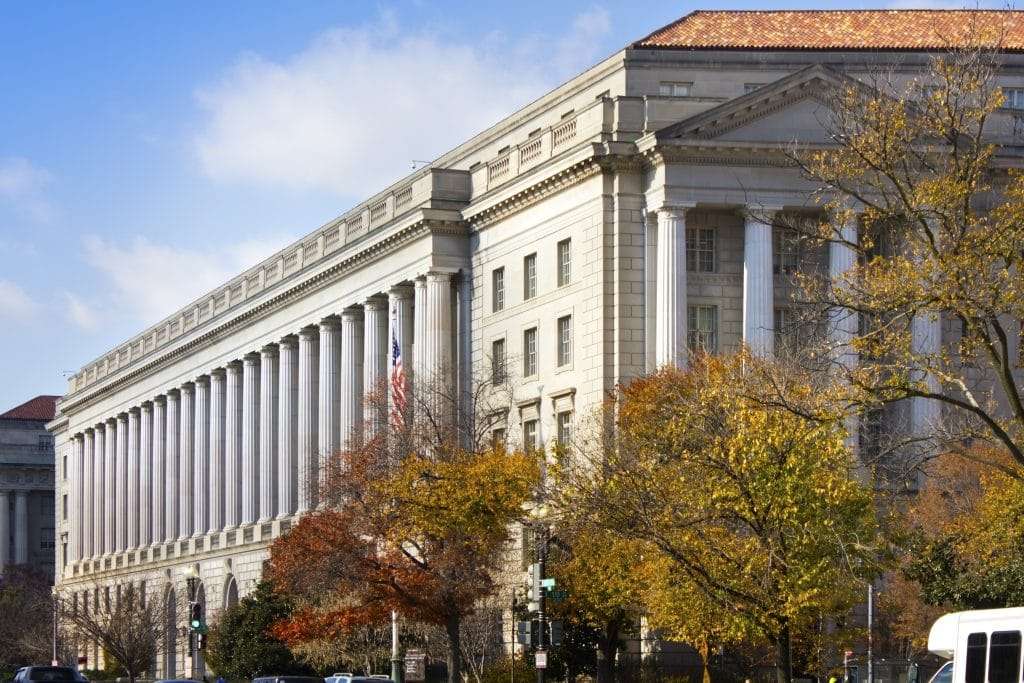 New York State provides for abatement of late filing and late payment penalties when they’re because of reasonable cause rather than willful neglect. Again, like the federal relief, interest on the tax can’t be waived for reasonable cause and will continue to accrue on any unpaid balance until the payment date.

The New York State Department of Taxation and Finance may impose a penalty on a taxpayer for several reasons, including:

Luckily, New York State also provides for abatement of late filing and late payment penalties when they’re because of reasonable cause rather than willful neglect. Again, like the federal relief, interest on the tax can’t be waived for reasonable cause and will continue to accrue on any unpaid balance until the payment date.

Are There Different Types of Tax Penalty Abatement in New York?

Yes. There are a several option for taxpayers in New York to obtain state tax debt relief. Some of these options aren’t really relief, but it will resolve the tax debt. The most common options are an offer in compromise, hardship status, a payment plan, and penalty abatement.

Hardship Status and Temporary Relief: This is a type of tax debt relief in which the State agrees that the taxpayer has insufficient funds to pay the bill, and the State won’t for some reason accept an Offer in Compromise. In most situations, those taxpayers who would qualify for hardship also qualify for an Offer in Compromise. Here are a few examples of when hardship may be the only option for a New York State taxpayer:

The State doesn’t have to accept a hardship status request. When it’s granted, it typically is valid for a year. A taxpayer is required to complete a financial form and disclose updated financial information every year.

Hardship status is often granted to the disabled or retired, who don’t expect their financial circumstances to change in the future.

Innocent Spouse Relief. New York State has an Innocent Spouse Relief program, which is like the federal version. Again, this relief is for spouses or former spouses who filed a joint tax return. New York has three types of innocent spouse relief options: (i) the normal innocent spouse relief; (ii) separation of liability; and (iii) equitable relief.

Innocent Spouse Relief is a good option for spouses or former spouses who were not aware and had no reason to know that a joint tax return they signed had an omission or error. Moreover, the spouse believes that the IRS or the New York State Department of Taxation and Finance shouldn’t hold him or her responsible for a tax issue created by his or her spouse or former spouse.

Payment Plan: If a taxpayer is unable to pay his or her New York State income tax in full, they may qualify for an installment payment agreement (IPA). Under the agreement, the taxpayer will make monthly payments. If he or she doesn’t qualify for an Offer in Compromise or hardship but can’t pay the tax debt in full in one lump sum, a payment plan may be a wise option. However, in some instances, there’s no relief with the payment plan; a taxpayer may only get more manageable payments for their budget.

IPA payments are typically debited directly from the taxpayer’s bank. New York State most likely will file tax warrants along with an Installment Payment Agreement, but any levy action, such as an ongoing income execution, is suspended when an IPA is put in place.

Are Any Types of Funds Exempt in New York?

Yes. Several types of funds are exempt from State garnishment and levy, such as Social Security and supplemental security income, welfare, alimony and child support, unemployment or disability payments, worker’s compensation benefits, and public and private pensions. Note that social security benefits – up to a cap of 15% – are subject to federal (IRS) levies/liens.

How Do I Request Abatement of New York State Income Tax Penalties?

With any of these issues with tax penalties, New Yorkers  should work with experienced legal counsel to help achieve the most favorable outcome for their situation.

Remember, tax problems don’t go away by simply ignoring them. You must act.

We are been extremely successful in helping our clients secure tax penalty abatements that the IRS and the New York Department of Taxation and Finance have assessed, and have the relevant tax authority remove resulting tax liens.

We would be delighted to help you with any tax issues that you may have. Please call us to arrange a consultation, so that we can help you resolve your burdensome tax issues now.