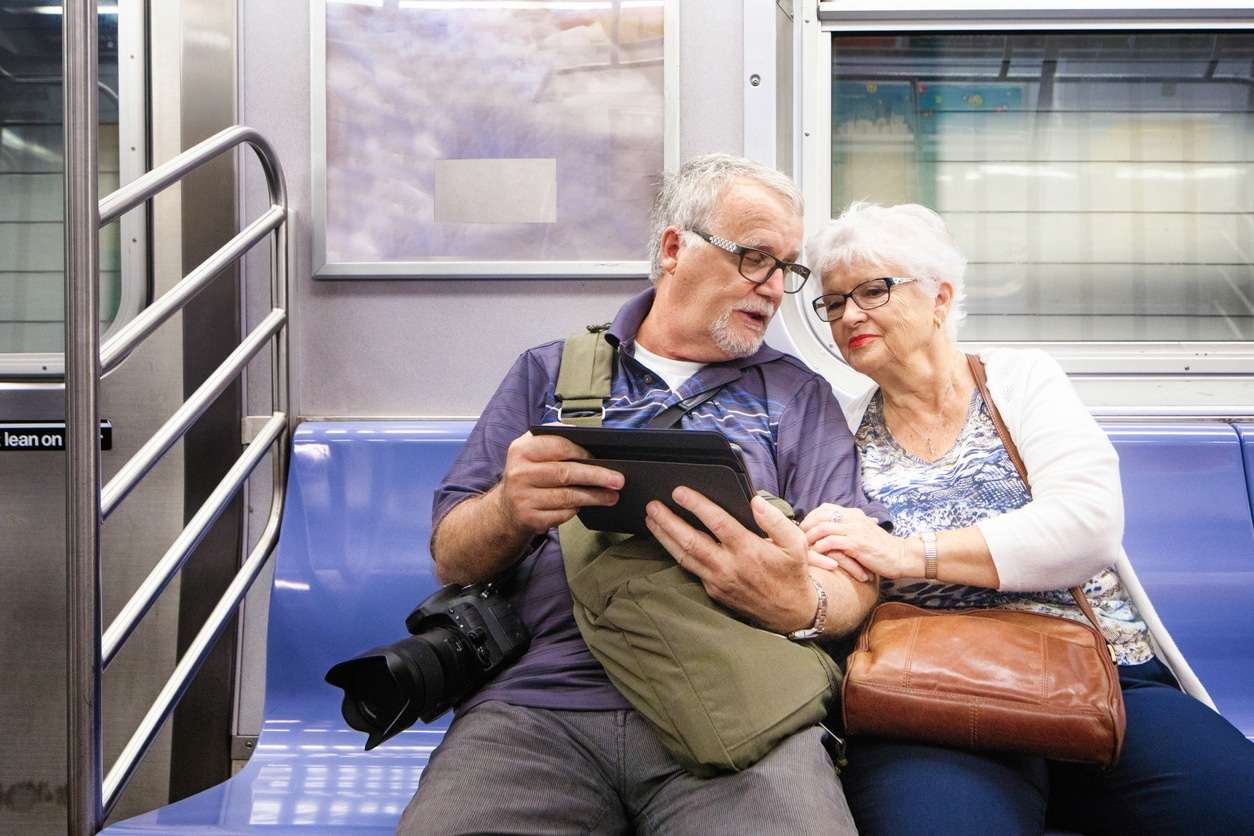 Posted in Medicaid and Asset Protection by Ariel Rosenzveig

Spousal refusal, also known as “just say no,” is when a non-applicant, or “community” spouse of a long-term care Medicaid applicant refuses to assist with the cost of long-term care for their spouse.

Spouses are in fact legally obligated to financially support one another. However, Medicaid cannot legally deny care if a non-applicant spouse refuses to contribute towards the care of his or her spouse. In addition, the spousal refusal law says that non-applicant spouses may lawfully refuse to make their assets and income available to their Medicaid applicant spouse.  Their refusal, in and of itself, cannot, by law, adversely affect the applicant’s Medicaid eligibility.

Are Some Items Exempt from Medicaid?

Yes, specific types of  assets may be exempt from Medicaid eligibility criteria (they are “non-countable”).  Among these assets are: the applicant’s home (up to a value of $906,000 [in 2021]), one automobile, prepaid Medicaid-compliant funeral plans, household furniture, personal effects, and jewelry.

Is Spousal Refusal a Means to Qualify for Medicaid?

In order for spousal refusal to help one qualify for Medicaid benefits, the institutionalized spouse must sign over to the state his/her rights of spousal support. The community spouse also must formally refuse to support their institutionalize spouse in writing.

In addition, Medicaid may well not file a claim in the first place. Only a percentage of spousal refusal cases ultimately trigger a claim.

Contact an experienced elder law attorney at Ely J. Rosenzveig & Associates, P.C. to discuss in greater detail how spousal refusal works in practice, and how they may provide invaluable counsel in navigating any and all issues that may arise, including the matter of negotiating and settling Medicaid reimbursement claims on the most favorable terms.

We are trusted elder care law attorneys serving White Plains, NY, Westchester County, and all of New York City, and its 5 boroughs.