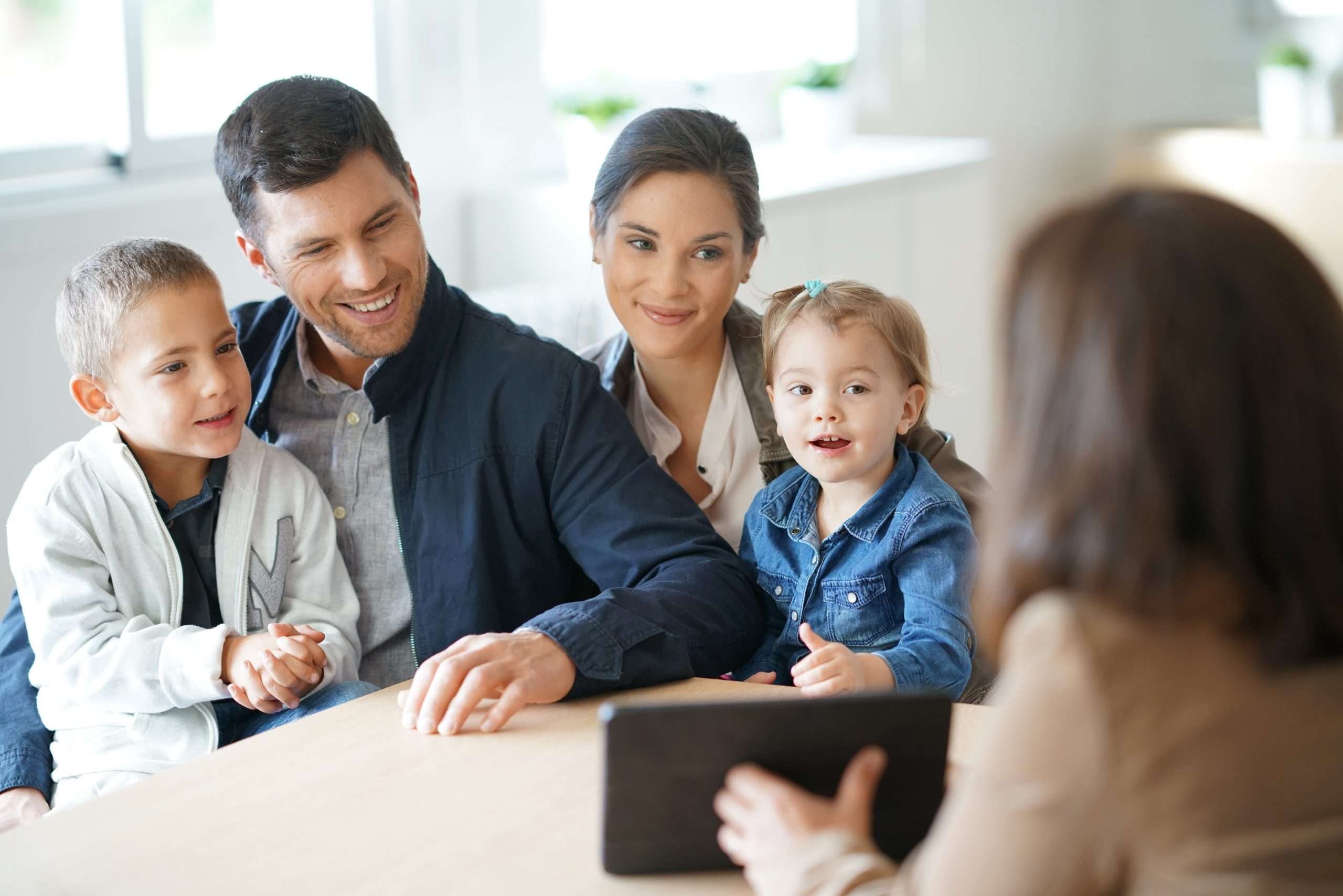 Posted in Estate Planning, Last Will and Testament by Ariel Rosenzveig

It’s never too early to make a will if you want to control the way your assets and property get distributed to your surviving children, grandchildren, or other family members, and if you want any special requests or wishes to be honored in death.

When you consider how and to whom you wish to pass on your assets, you will need to think about matters you may never have considered before. Experienced probate and estate lawyers have extensive knowledge and can skillfully draft wills, trusts, and other testamentary documents to ensure that your directions are clearly understood and carried out.

This blog post explains one of the most important choices you will need to make when deciding how your estate will be passed to the next generations of your family. Ely J. Rosenzveig & Associates is one of New York’s most experienced law firms practicing probate and estate law. We’ve drafted thousands of wills and trust documents reflecting precisely our clients’ wishes for the distribution of their assets following death. If you want to learn more about your options, contact Ely J. Rosenzveig & Associates.

How will your estate be distributed if any of your children die before you do?

Thinking about one’s own mortality is never pleasant but taking responsible steps to decide how and to whom your assets are distributed, and on what terms, is necessary for your family’s security and your peace of mind. When looking into the future, wills and trusts must anticipate contingencies to ensure that intended beneficiaries are not overlooked. One of the most important contingencies to consider is what happens if one or more of your children die before you do.

The law uses specific terminology to identify the various plans through which a person can order their estate assets to be distributed to members of the next generations. When a will or trust does not specify how a predeceased child’s share should be distributed, New York Law will apply the default distribution method which changed from “per stirpes” to “by representation” in 1992.

For our discussion, let’s use a hypothetical family:

The term per stirpes is a Latin phrase meaning “by the root” or “by the branch.” In the context of probate law, per stirpes means that distribution of assets from an estate is through the next branch of the family.

In our hypothetical family’s example, if Adam’s will directed that his estate be distributed per stirpes, each of his three children would receive an equal share. But if one of Adam’s children predeceased him, then the deceased child’s share would pass in equal shares to their children. If Carol predeceased Adam, then Bob and Diane would each take a one-third share of Adam’s estate, and Carol’s three children would split Carol’s one-third share equally, one-ninth each.

If a will or trust does not specify the method of the estate’s distribution in the event a member of the beneficiary class predeceased the testator, then the state law will apply the legal default distribution plan.

New York Default Distribution Changed from Per Stirpes to By Representation: The traditional application of per stirpes is as we just described in the previous paragraphs. But if a testator’s child predeceases them and the will does not specify a plan anticipating one of the testator’s issue dying first, then New York applies a different distribution plan depending on the date the will was created. If a decedent’s created their will before September 1, 1992, then the traditional per stirpes rule will still be applied. However, a decedent’s will that was made from  September 1, 1992 onward is interpreted as “by representation.”

An estate in which the assets are distributed by representation divides the shares equally among the members of each successive generation, although each generation may be treated differently than another. This method of distribution is sometimes described as “equally near, equally dear.”

In our hypothetical family, suppose Adam’s will is silent as to how his estate’s assets will be distributed if one or more of his issue predecease him. If Carol predeceases Adam, then Bob and Diane will each take one-third of the estate and Carol’s share will be shared equally among her three children. That’s the same outcome as would occur under a per stirpes distribution. But suppose Carol and Diane both predecease Adam, leaving only Bob as the sole surviving child of Adam, along with Carol’s three children and Diane’s one child.

Under a by representation distribution plan, Bob would take his same one third as he would under a per stirpes plan. But the children of Carol would not equally share her third, now would Diane’s one child take Diane’s third. Instead, in the by representation distribution, Carol and Diane’s shares would be combined and then shared equally by the four grandchildren. The result is that each grandchild takes one-sixth.

Another means by which an estate may be divided is per capita, aLatin phrase meaning “by the head.” In a per capita estate distribution plan, the estate would be shared equally by the surviving descendants of the decedent, regardless of which generation they belong to. In our hypothetical family, if Adam’s estate were distributed per capita, Adam’s three children and four grandchildren would each receive one-seventh of Adam’s estate. If one of Adam’s children predeceased him, then each of the surviving children and grandchildren would receive one-sixth of the estate.

Which Estate Distribution Plan Is Right for You?

Deciding which estate distribution plan is best for you and your family is entirely within your control. Considering all the options can mean weighing factors unique to your family relationships that may require special attention in your testamentary documents.

Only knowledgeable probate attorneys with decades of experience drafting wills and trusts that are precisely tailored to their clients’ individual wishes and goals should be trusted with your estate.

If you need your will or trust documents drafted skillfully, call Ely J. Rosenzveig & Associates.