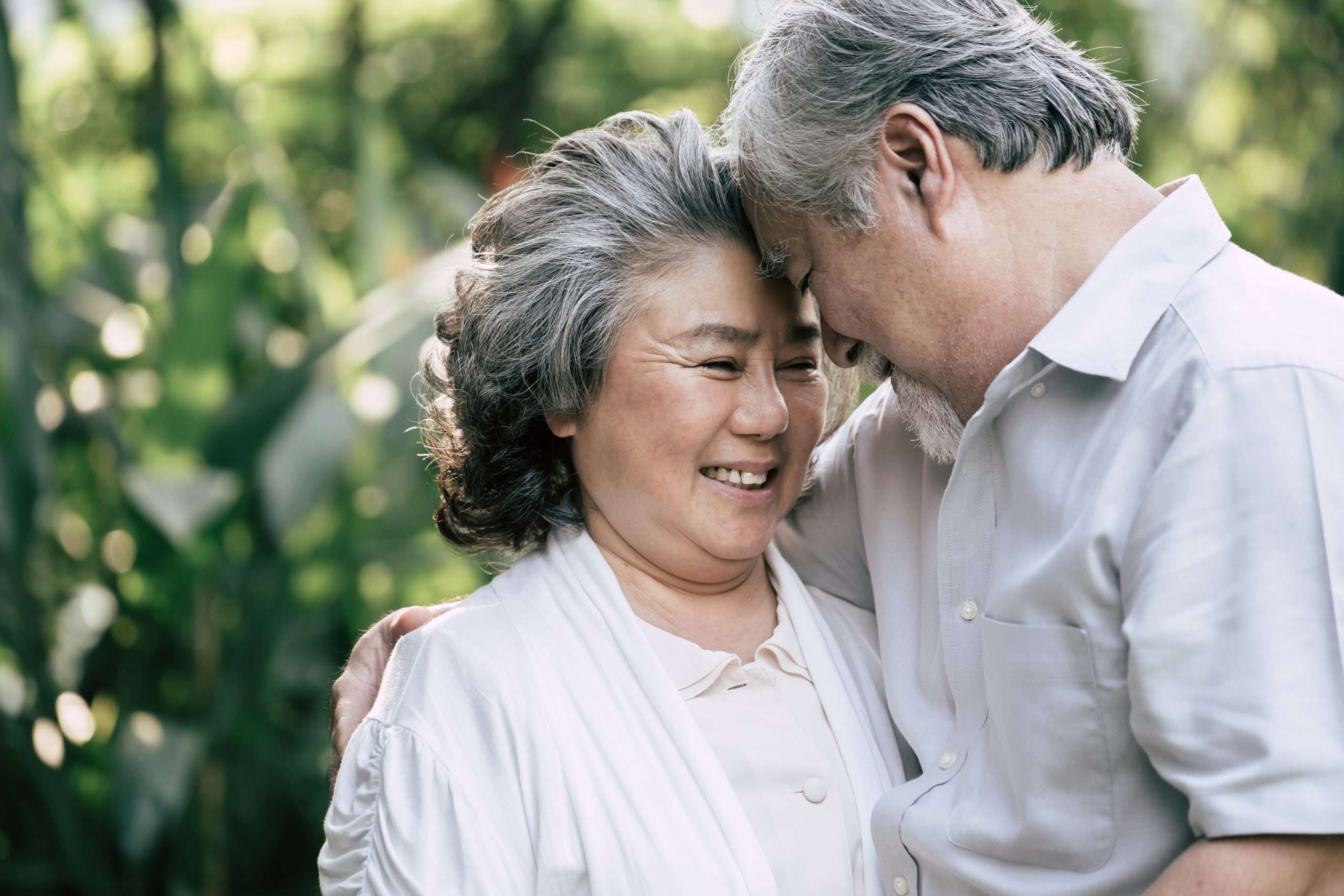 Medicaid spent a total of $75 billion in New York in the 2020-2021 fiscal year. The federal government contributed more than $45 billion while the State of New York and local governments paid over $30 billion. To offset some of those expenses, the Medicaid Estate Recovery Program (MERP) was established which requires states to try to recover the cost to Medicaid of long-term nursing home care and community-based services for recipients aged 55 and older. The money is to be recovered from the estates of the Medicaid recipients upon their death.

According to the 2021 Update on Medicaid Estate Recovery Analyses1, the annual national average of Medicaid costs recovered through this program is barely one-half of one percent (0.53) of the total amount Medicaid paid for services between 2015 and 2019.

While the Estate Recovery Program does not seem to be very successful, the damage it causes to families of those who received Medicaid for long-term nursing home care is devastating. The families who suffer most are those who did not take steps to draft an estate plan before the death of the family member receiving care.

Costs incurred for drugs and related hospital expenses are also recoverable by the MERP collection activities.

The New York Medicaid Estate Recovery Program may place a lien on property owned by benefit recipients at the time of their death when it is part of an estate being administered in the Surrogate’s Court. That means that any property that is transferred either through a last will and testament (Will), or through the law of intestacy (if the deceased Medicaid recipient made no Will), is subject to being attached.

Some states have expanded their definition of property or assets that Medicaid will pursue on collection beyond that which is included in a probate estate. For example, homes or bank accounts owned as a joint tenant with right of survivorship passes to the surviving joint owner upon the death of the other joint tenant. It transfers by operation of law without ever being included in a probate estate. As many as 18 states adopted rules allowing them to recover an amount equal to the deceased joint owner’s interest in the property, even though it is not an “estate asset.”

New York Medicaid does not seek to recover from any property except that which was solely owned by the decedent and included in their estate.

Since eligibility to receive Medicaid benefits is means-tested, requiring that the individual applicant  have limited financial resources that do not exceed certain thresholds, most Medicaid recipients’ only substantial asset in their name is their home. When calculating a Medicaid applicant’s financial resources to determine eligibility, certain property is not counted, including their primary home, one automobile, household furniture and appliances, and term life insurance policies.

The law limits the amount Medicaid can seek to recover from the estate assets of a deceased recipient. No more than was incurred for the person’s care delivered in the last ten years of life can be recovered. And only funds expended after the Medicaid recipient reached age 55 may be included. Even if a person received Medicaid-paid services from the age of 30 onward, if they died at age 70, then only those expenses incurred by Medicaid since the recipient was 55 years old may be recovered.

When MERP Can Put a Lien on Your Home Before Death

Deferred Estate Recovery on Some Property

There are a few circumstances under which Medicaid may not recover the costs of care expended on a now-deceased nursing home or community-based services recipient.

In these exceptional circumstances, no action may be taken by Medicaid against the property until the basis for the deferral of the asset recovery changes. Upon the death of the surviving spouse, or when the child living in the home reaches their 21st birthday, for example, Medicaid may then file a lien on the home to recoup its funds.

Another example of a hardship would involve what the law refers to as a “home of modest value,” worth 50% or less than the average home value in the county where it is located.

The experienced elder law, and trusts and estate lawyers at Ely J. Rosenzveig & Associates protect and preserve families’ assets from avoidable taxes, expenses, and from the Medicaid Estate Recovery Program with well-drafted estate plans that fit each client’s circumstances.

Don’t wait until a homeowner is approaching the need for long-term nursing home care. Medicaid Estate Recovery claims can only be asserted against property and assets held in the care recipient’s name. When property is properly and responsibly secured for the benefit of their family, no government liens can threaten it.