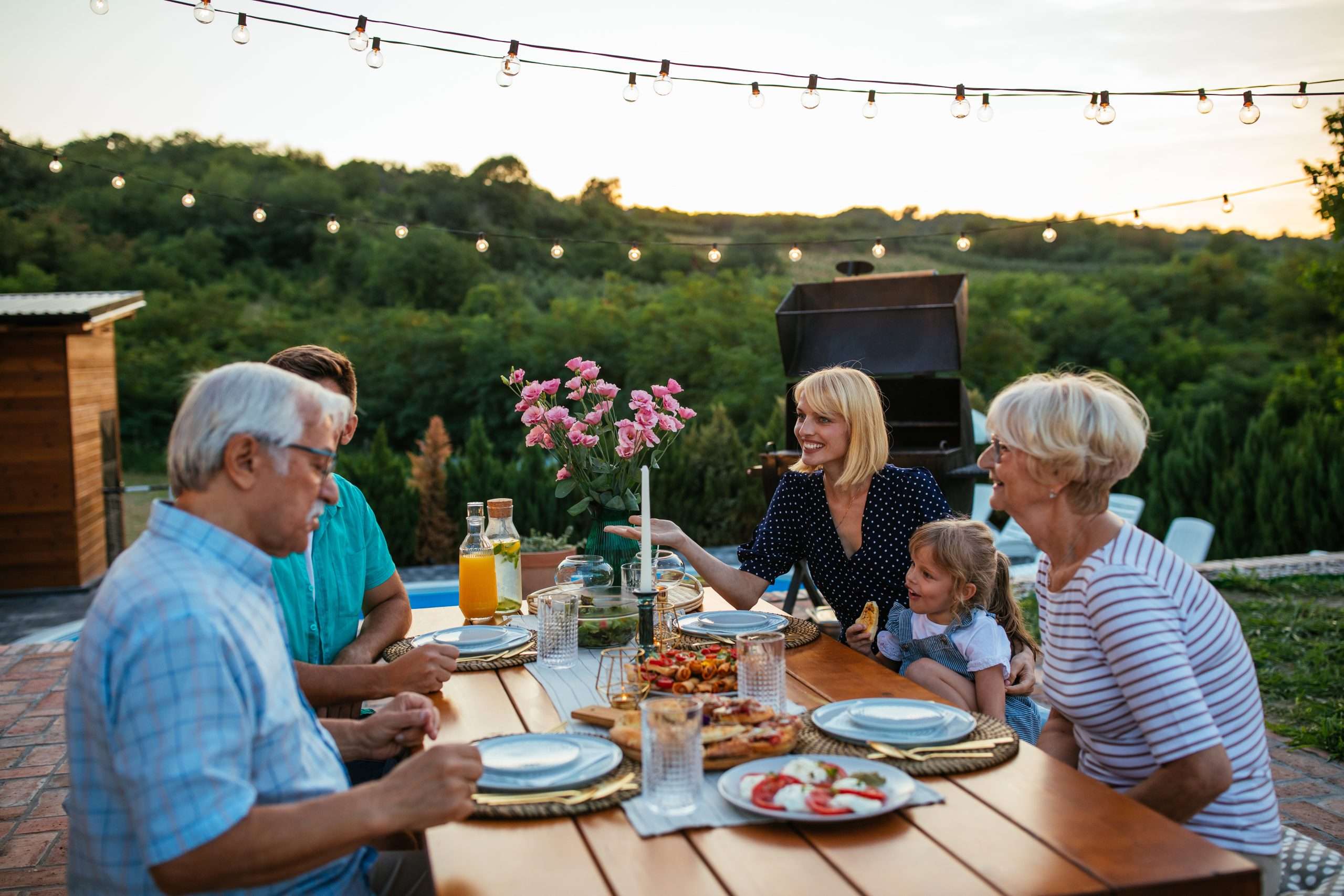 Aug 19, 2022 How an In Terrorem Clause Is Used In NY to Protect Your Estate Plan

When meeting with an experienced estate attorney to create a Last Will and Testament or a trust into which your assets will be held for later distribution, it is advisable to think about the possibility that one or more of your heirs or beneficiaries will be disappointed with your bequest to them. As most trusts and estates lawyers will confirm, family conflicts about the testator’s (the person making the Will’s) stipulations in their Will regarding testamentary distributions, and who is designated as executor(s), and any conditions mentioned in connection therewith, are common.

To discourage an unsatisfied beneficiary from bringing a legal action challenging the terms of a Will or trust, New York law permits the testator to include what is called an In Terrorem clause.

An In Terrorem clause is a term included in the Will or other testamentary document providing that any heir who files a legal action challenging the validity of the instrument or any of its terms will forfeit any share or interest they have in the estate. This type of provision is sometimes called a “no contest” clause because it deters anyone with a substantial interest in the estate from “contesting” (i.e., from commencing adverse legal proceedings against the estate).

Using an In Terrorem clause can be a powerful disincentive to an heir or beneficiary who thinks they are entitled to a larger share of a decedent’s estate, that other putative heirs deserve less than allotted them, or that the nominated executor is unfit or unworthy to the task. Because of its potential to disinherit a person taking under the Will or trust who has a legitimate objection or who identifies a clear flaw in the testamentary document, New York law does not require enforcement of an In Terrorem clause in all cases.

While permitted and enforceable under New York law, In Terrorem clauses are not favored by the Surrogate’s Court and will be strictly construed.[i] The court has a strong interest in ensuring that Wills and trust documents presented to it are genuine and valid. To enforce In Terrorem clauses in all circumstances would effectively deter any contest by an interested party, even in cases where a challenge of the Will or trust would be well-founded.

The preliminary examination referred to above is a statutory provision permitting someone whose share of an estate is threatened by an In Terrorem clause to conduct a limited amount of pre-contest discovery to determine whether there truly are good grounds to file a formal contest of a Will.

This statute entitles someone whose interest in an estate may be forfeited if they contest a Will, to engage in a process of discovery of relevant documents and facts relating to the Will’s creation and to depose two of the witnesses to the decedent’s execution of the Will. The person can also depose the named executor or proponent of the Will that was filed with the Surrogate’s Court.

The purpose of the examination is to determine whether actual grounds exist on which to base a Will contest. The statute protects the person exercising this opportunity of a pre-contest discovery from being excluded from their inheritance if they want to inquire about the Will’s fundamental creation despite the Will’s In Terrorem or “no contest” clause.

The SCPA § 1404 discovery procedure produces benefits to virtually everyone involved. If the person instituting a §1404 examination learns that no basis exists to contest the Will, they will save themselves from an ill-advised formal challenge that would cost them their inheritance. The estate benefits by not being required to defend itself against unfounded contest litigation, and public policy is served by verifying the legitimacy of the circumstances under which the testator created the Will.

In Terrorem Clauses in Trust Documents

The New York statute does not specify whether the beneficiary of a trust can use the § 1404 examination process to investigate the creation of the trust like heirs to a Will have available to them.

The daughter filed a motion asking for the Surrogate Court to make a finding that she, as a trust beneficiary, is protected from the In Terrorem Clause if she institutes an SCPA § 1404 pre-contest discovery procedure.

Granting the daughter’s request, the Surrogate Court held that, “[s]imply because the in terrorem clause is in the Trust and not in the will should not result in the beneficiary being foreclosed from exercising any rights she has pursuant to EPTL 3-3.5.”[ii]

The court’s application of the same § 1404 protective shield over trust beneficiaries as over those who inherit through a Will is a logical extension of the § 1404 application.

The use and application of In Terrorem or “no contest” clauses involves the interpretation of some complex and nuanced legal and regulatory principles. It is critically important to have an attorney in your corner whose legal practice concentrates on handling these and other trust and estate issues.