Federal, New York State, and New York City laws protect employees from discrimination. These laws make it illegal to discriminate against an individual or a group—either as a job applicant or as an employee.

Employment discrimination can have long-term, devastating effects on employees, and you should know the specific protections under the federal law and those of the State and City of New York.

What is Workplace Discrimination? 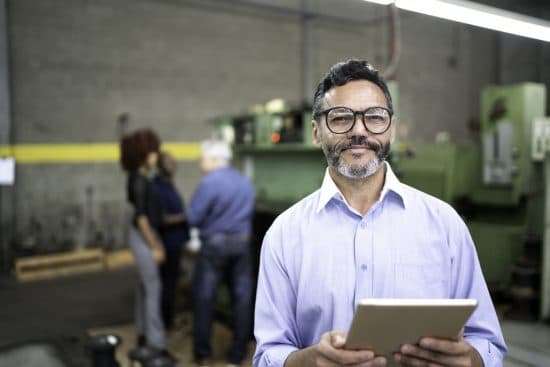 New York employers typically have the right to discharge an employee at any time, for any reason—or for no particular reason—provided that it’s not a form of illegal retaliation or discrimination.

Discrimination is defined as taking an action or an inaction that’s based on a preference or prejudice. Federal and New York State laws provide that discrimination occurs when you’re treated differently in a manner that causes an adverse impact to you.

Discrimination on the job can take many forms and includes unfair treatment because of your protected status, including:

What is “At-Will Employment?

New York is what is called an “at-will” employment state. That means that, unless otherwise stipulated by contract, for any employment, New York employers typically have the right to discharge an employee at any time, for any reason—or for no particular reason—provided that it’s not a form of illegal retaliation or discrimination. If a firing is based on or because an employee is in a protected category, it’s known as wrongful termination.

What is Retaliatory Discrimination?

These actions may be considered retaliatory in certain situations:

The New York State Division of Human Rights says that it’s also illegal to retaliate against employees because they filed a discrimination complaint or participated in an investigation or lawsuit. Retaliation occurs when an employer punishes an employee because he or she engages in a legally protected activity.

What is Whistleblower Protection?

What is a Reasonable Accommodation? 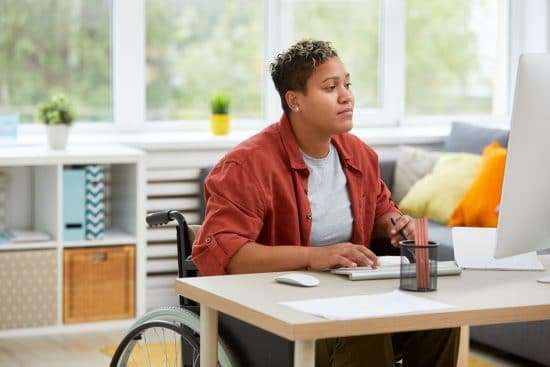 Reasonable Accommodation actions can’t impose an undue hardship on the business. Undue hardship is determined on a case-by-case basis.

This term refers to actions taken by an employer that allow an employee or prospective employee with a disability to perform in a reasonable manner the activities involved in the job or occupation sought or held. Reasonable accommodations include the following examples:

But these accommodations can’t impose an undue hardship on the business. Undue hardship is determined on a case-by-case basis. Some of the factors that the New York State Division of Human Rights may consider include but aren’t limited to the cost of the accommodation, lost productivity, and the number of employees who will need a similar accommodation.

In addition, New York and federal law require that employers make a reasonable religious accommodation for an employee’s sincerely-held religious beliefs, unless doing so creates an “undue hardship” on the employer.

The New York State Attorney General says that a reasonable religious accommodation is one that allows employees to follow their religious beliefs with a minor change to the work environment. Religious practices that may be accommodated include, but are not limited to, the following:

In addition, the New York State Human Rights Law prohibits discrimination based upon military status, so veterans are protected from illegal discrimination. 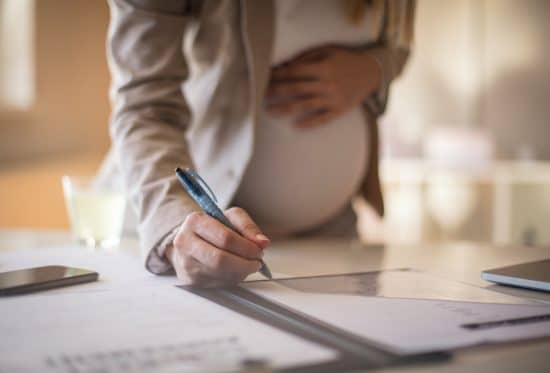 It is illegal in New York for an employer to refuse to reasonably accommodate a medical condition related to pregnancy or childbirth.

What is Sexual Harassment?

Sexual harassment is an all too common issue in the workplace. More than 7,500 sexual harassment claims were filed with the EEOC (the U.S. Equal Employment Opportunity Commission) in 2018—a 14% increase from the prior year.

Sexually harassing conduct can take the form of unwanted verbal or physical sexual advances, sexually explicit statements or pictures, or discriminatory remarks that are offensive or objectionable to the recipient. Some other examples include:

In New York, harassing conduct is unlawful when it subjects an individual to inferior terms, conditions, or privileges of employment based on his or her belonging to a protected class(es), no matter if the action is “severe or pervasive” as defined in New York court decisions.

In addition, no one can aid, abet, incite, compel, or coerce unlawful discriminatory acts or try to do so.

The Human Rights Law applies to all employers within New York State—no matter how many employees a business has.

Also, effective August 12, 2020, the one-year statute of limitations or deadline for filing with the New York State Division of Human Rights a complaint was extended to three years for sexual harassment in employment cases.

Do the New York Harassment Laws Apply to Non-Employees?

Yes. An employer can’t allow sexual harassment of nonemployees in its workplace, and the employer may also liable for harassment of employees by third-parties such as vendors, clients, interns, consultants, and guests.

Yes. Employers must provide sexual harassment prevention training to all their employees on an annual basis. This training program must be interactive and include the following:

What is Gender Identity Discrimination?

A more recent addition to the categories that are protected under New York law is gender identity or expression. This is defined as “a person’s actual or perceived gender-related identity, appearance, behavior, expression, or other gender-related characteristic regardless of the sex assigned to that person at birth, including, but not limited to, the status of being transgender.”

New York law now makes it unlawful to discriminate against an individual because of gender identity or expression, which can include any of the following actions or inactions:

What Types of Damages are Available if I’m a Victim of Employment Discrimination?

Wrongful termination occurs if an employee’s firing violates federal or New York law that’s designed to protect employees. Again, New York is an at-will employment state. However, employees still have the right to be protected against any illegal acts by their employer, including subjecting them to treatment that’s based on race, sex, age, gender, sexual orientation, ethnicity, religion, gender identity, veteran status, or disability.

If you believe that you have suffered discrimination at work, please contact our office today. We offer experienced, determined, passionate,  and zealous advocacy that will leave no stone unturned in our representation of your interests.