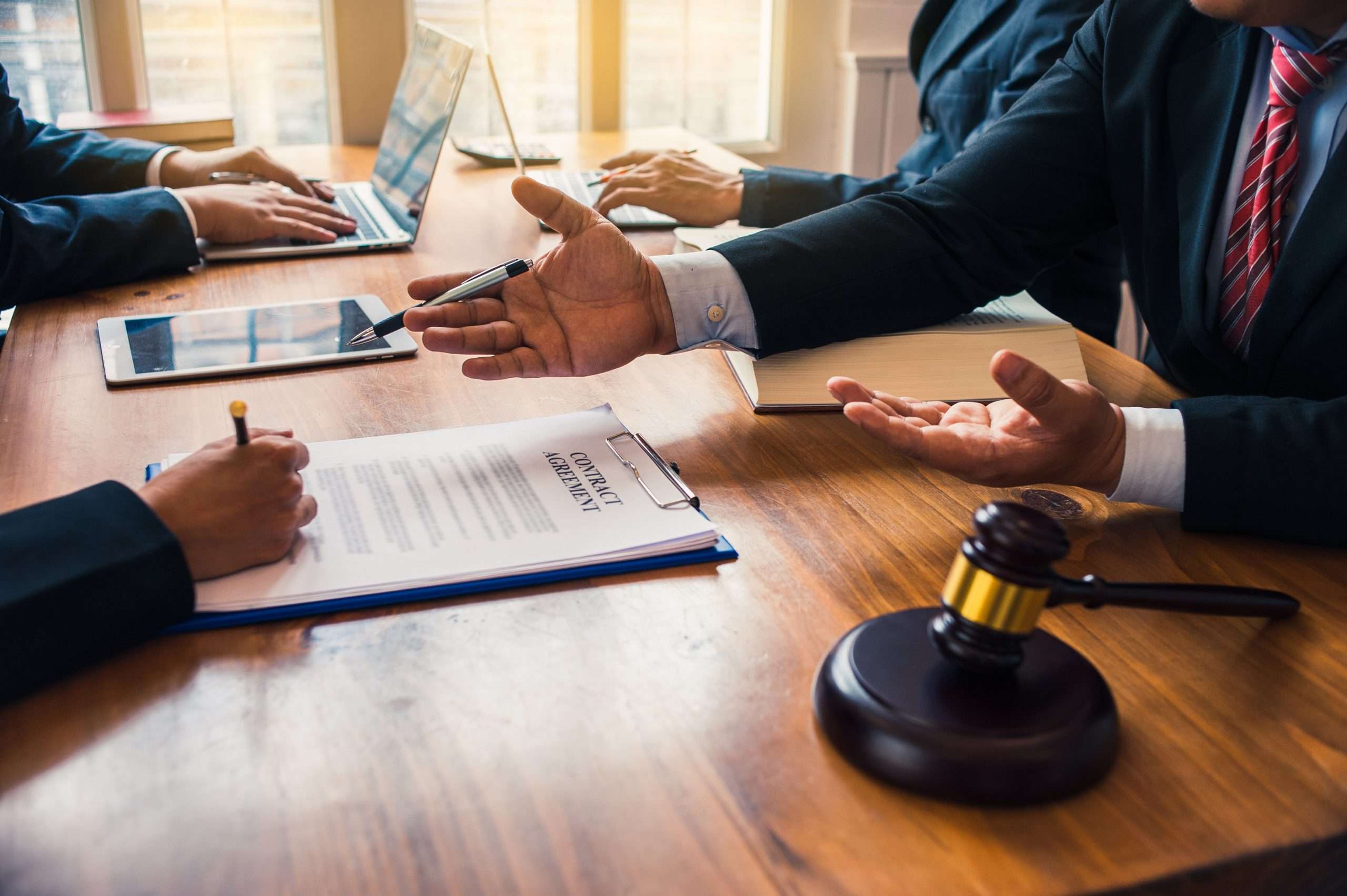 Posted in Estate Planning, Last Will and Testament by Ely Rosenzveig

When a person’s Last Will and Testament is legally contested, it usually involves deteriorating relationships among family members whose positions have become so polarized that the rift between them may never heal. In New York, contested wills and other probate matters are handled in the Surrogate’s Court. There is a Surrogate’s Court in each of New York State’s 62 counties.

These often emotionally charged disputes are sometimes filed by parties who challenge a will’s validity because they’re disappointed or angered by the testator (the decedent who wrote the will) excluding them from sharing in the assets of their estate.

If you or your family member is facing an issue relating to a will contest in New York, the lawyers at Ely J. Rosenzveig & Associates can help you protect your interests and assert your legal rights.

To reduce the number of contested wills motivated by emotion or conjecture, the Surrogate‘s Court Procedure Act (SCPA) section §1404 permits potential objectors to a will to examine the circumstances of the will’s execution before the filing of any formal objections. The goal of SCPA §1404 is to discourage the commencement of unfounded will contests by providing pre-objection Discovery to any potential objector so they can determine whether the required legal grounds exist to support their proceeding with a formal challenge of the proposed will in Court.

What Do You Need to Contest a Will in New York?

Only “interested parties” can file an objection to the admission of a will in the Surrogate Court. An interested party is described as anyone “whose interest in property or in the estate of the testator  would be adversely affected by the admission of the will to probate may file objections to the probate of the will or of any portion thereof. . .”[1]

That means that anyone who could benefit if the decedent died without a will, or anyone whose interest is negatively affected by the will or by any part of the will being presented to court, has legal standing to launch a challenge, or an “objection” to the will’s validity. When someone dies without a will, the laws of intestacy (i.e., someone who dies intestate is someone who dies without a will)  dictate to whom and in what amounts or proportions (fractional shares) the decedent’s estate assets would be distributed. If a son or daughter were excluded from a parent’s will, successfully challenging the validity of the will might result in their taking a share of the estate they would not otherwise receive. In New York, an intestate decedent’s surviving spouse and children are among the first to take shares of the estate assets under the law (NY EPTL, Section 4-1.1).

What’s the Value of SCPA §1404 Discovery Before Contesting a Will?

Challenging the validity of a will in the Surrogate’s Court can become an expensive and time-consuming endeavor. The investigation, collection of documentary evidence, research, and drafting of motions for court all require a significant commitment of your attorney’s time. Legal fees and costs mount quickly, and the litigation could take months or more before it is resolved.

Such a major emotional and financial commitment should not be undertaken without serious consideration. SCPA §1404 Discovery is invaluable to such a decision because it enables an interested party who is considering objecting to a will to formally examine the people who were involved with the execution of the will and its surrounding circumstances before filing an objection.

Who May Be Examined? — §1404 permits the potential objector’s counsel to conduct sworn depositions of the following people to discover whether any facts, events, or circumstances justify a formal objection to the will:

* “No Objecting Clause”  Complicating the already difficult decision whether to file an objection to a will is the presence of a “no objecting clause” in many wills. These clauses in will declare that anyone who files who challenges the validity of the will automatically forfeits any claim they had to receive any estate assets. The intent of the “no objection [aka In terrorem] clause” is to discourage anyone from trying to defeat the decedent’s wishes as to how their estate should be distributed.

SCPA §1404 remedied that problem. Under §1404, taking advantage of the right to conduct pre-objection Discovery before deciding whether to file a formal objection does not trigger a forfeiture of a party’s claim on account of a will’s no objection clause, as may the filing a formal objection.

Making a Valid Will — In New York, a person’s Last Will and Testament is considered a very solemn document. Honoring the instructions left by the testator is a priority in the law if the will was drafted in a formal manner that complies with New York law.

Generally, a New York will is valid if:

Grounds to Contest a Will —

Because of the strong penchant of the Surrogate’s Court to admit any valid will to probate and to disfavor any easy rejection of a testator’s will, an objection to admitting the will to probate must be based on a strong evidentiary foundation.

Through the §1404 Discovery process, the potential objector to the will can search to uncover any evidence or circumstances that would support one of these grounds for contesting a will:

The Need for an Experienced Will and Trust Lawyer

Ely J. Rosenzveig & Associates understands the importance to every family member of proper administration of a loved one’s Last Will and Testament and any associated trusts. No decedent’s Last Will should be discredited unjustly, nor should anyone profit from misrepresenting an invalidly executed will or trust.

The trust and estate lawyers at Ely J. Rosenzveig & Associates have extensive experience representing large and modest estates in the New York Surrogate Courts. Our knowledge and familiarity with the special procedures relating to SCPA §1404 will provide you with the confidence you need to assert your legal rights in probate matters. Let us protect your interests.

With his extensive background in the law, his experience as a congregational rabbi, and his specialized training in Mediation at Harvard Law School, Ely is also available as a professional mediator to help facilitate optimal solutions in matters ranging from family and estate disputes to multi-party commercial issues.